'Bringing books to life in the North East'

'Words' is the debut release from Author A.J. Lot, filled to the brim with an eclectic but captivating mix of short stories, all celebrating the resilience of human kind in general and women in particular. From tales of forbidden associations in 19th Century England to the political battles and associated misogyny hiding behind doors in London's Westminster Parliament, A.J. believes there is something here for everyone.

Knowing this is a themed work there may be a story or two you might expect lurking between the pages of 'Words' and there will definitely be one or two you would not, including some unexpected endings and even some unusual beginnings. Whatever your choice, A.J. writes to entertain ... not to criticize, and certainly not to judge.

Click through on the image to find out more. 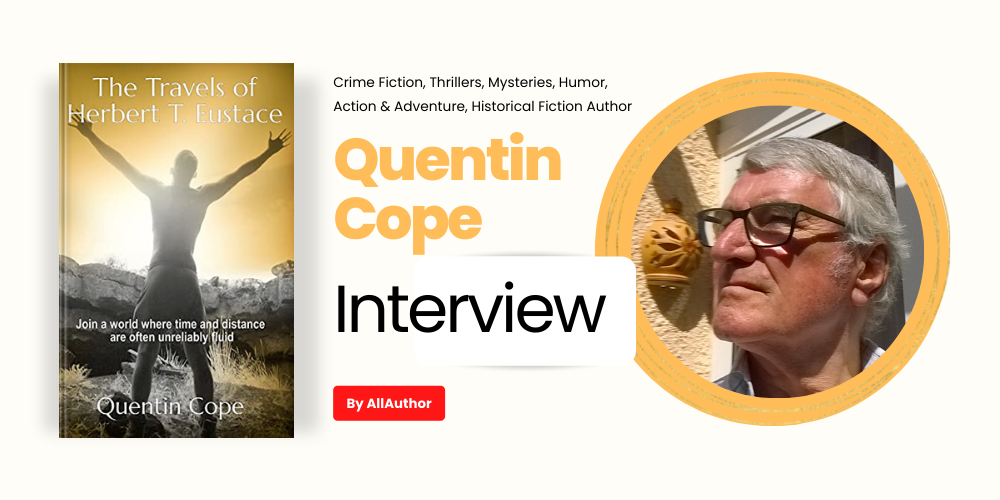 Quentin Cope always had the ambition to write full-time. He is known for writing 20th Century historical drama with a twist. He has recently published an Anthology under his pen name A.J. Lot entitled ‘Words’. He is passionate about learning and sharing his knowledge with others. Read full interview...

Something to make you smile; something to make you reflect a little and something to simply make you want to read more. The First Issue of the Holmeside Writers on-line magazine is out now. With short stories and other literary offerings from David Turton, Julie Wilson, Quentin Cope, Lisa Burns, and Alan Parkinson ... all beautifully produced and packaged by experienced, well known writers Ray Hopkins and Catherine O'Neill ... who could want for more? Read it on line subscription free and tell us if you like it.

Click through on the image to find out more.

We use cookies to enable the proper functioning and security of our website, and to offer you the best possible user experience.

You can customize your cookie preferences here. Enable or disable the following categories and save your selection.